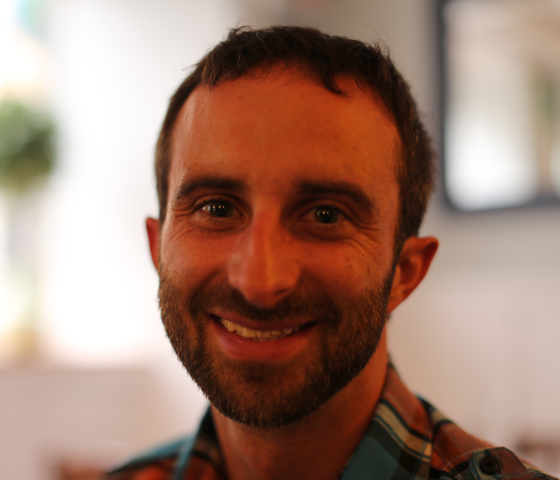 Matt Wright is an independent computer software programmer living in Colorado. He is a U.S. citizen. In the spring of 2016, he spent five weeks traveling in Southeast Asia where he visited friends and participated in four ultimate frisbee tournaments.

When he flew home to Denver, Customs and Border Protection agents detained Mr. Wright and told him to unlock his laptop computer. When he refused, the agents confiscated his laptop, smartphone, and camera, and told him it could be as long as a year before the government would return them.

Mr. Wright spent nearly $2,500 to buy a new laptop and phone that day, requiring both for his work. The government ultimately returned his devices two months later.

With the help of the EFF, Mr. Wright submitted a Freedom of Information Act request to learn about what the government did with his devices. He learned that they extracted data from his camera and his phone’s SIM card, and attempted to use a forensic tool called MacQuisition to copy everything on the laptop. According to a CBP document disclosed to Mr. Wright, the agency did not find any “derogatory” information about him in his devices or otherwise.