As a general matter, fixed zones where protest is banned can create serious First Amendment issues. All too frequently, schools create “free-speech zones” and police corral lawful protesters into out-of-the-way protesting areas where no one can hear them.

Such geographical limitations on speech betray the values of the First Amendment, which permit—and require the government to tolerate—peaceful protest in public areas. We have repeatedly defended the right of even the most controversial speakers to get their message out.

At the same time, there may be limited situations where protesters obstruct or intimidate people who are exercising their own constitutional rights. Where the facts demonstrate that aggressive protest inhibits other citizens in the exercise of their rights, we weigh the competing constitutional rights at stake and assist the courts in analyzing these tough issues.

Fixed buffer zones pose serious First Amendment problems and should be permitted only in the most limited circumstances. The ACLU continues to ensure that buffer zones are imposed only when there are competing constitutional rights at stake and where protesters are provided with adequate ways to communicate their message. 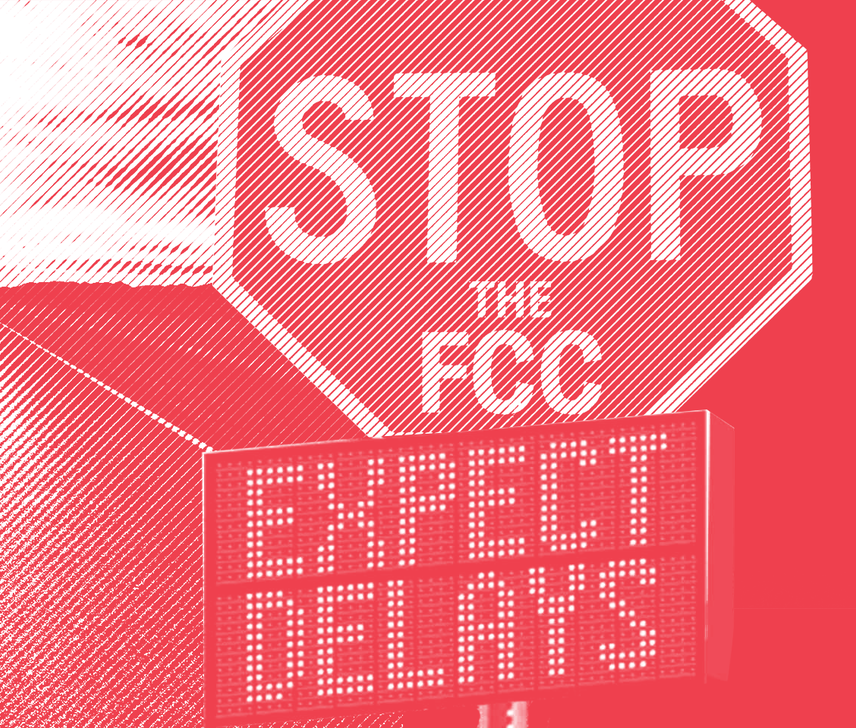