Apple’s Use of Face Recognition in the New iPhone: Implications 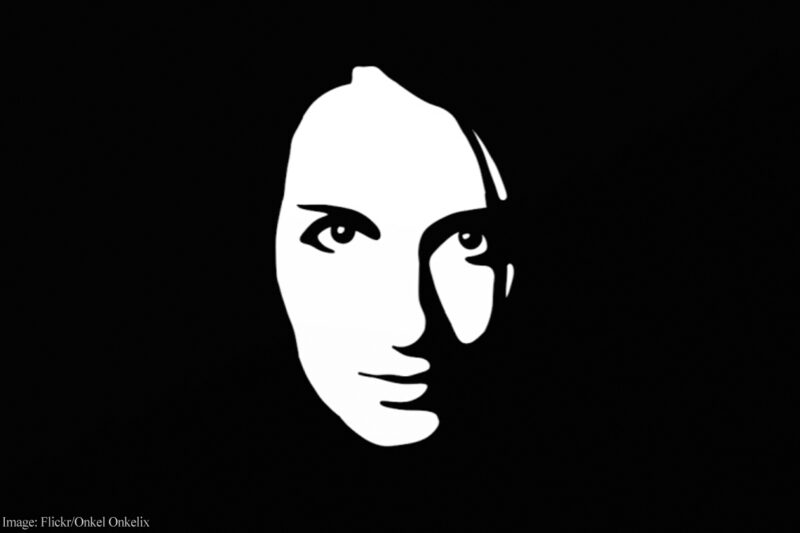 Apple unveiled its new iPhone X Tuesday, and it will include extensive face recognition capabilities. Face recognition (as I have discussed) is one of the more dangerous biometrics from a privacy standpoint, because it can be leveraged for mass tracking across society. But Apple has a record of achieving widespread acceptance for technologies that it incorporates into its phones. So what are we to think of this new deployment?

The first question is whether the technology will be successful. Face and iris recognition technology incorporated into some other phones (such as Samsung’s) has widely been seen as insecure and/or impractical. In recent years Apple has acquired several face recognition companies, and the company claims the new phones’ capabilities will include the ability to measure 30,000 infrared, three-dimensional points on a user’s face, the ability to distinguish a real face from photographs and masks, and extremely low false-positive and false-negative rates. But only time will tell if people find the face recognition functionality on this and other phones to be practical enough for widespread adoption.

Even if it is successful, some of the first-order privacy implications of Apple’s new deployment can be overblown—mainly, the collection of user face data through the iPhone unlocking function. First, Apple has said that the face recognition data will be stored locally on users’ phones, and not transmitted to a central database. Second, for the time being there are far bigger, more comprehensive collections of individuals’ photographs, including the state DMV databases, and photo databases maintained by the State Department and Customs and Border Protection, not to mention Facebook and Google, which store billions of photographs. For mass-surveillance purposes, those photographs would probably serve just as well as Apple’s 3-D face maps.

Of course, whatever promises Apple makes today could be rolled back in the future, not to mention ignored by other companies if the technology becomes standard. Our big worry is that face recognition will be used to identify and tag people in new, privacy-invasive contexts, leading ultimately perhaps to a pervasive system of identification that tracks Americans in their every movement. Face recognition from mobile phone unlocking could certainly in the future become a key part of such a surveillance infrastructure.

Still, at the end of the day, while storage of face templates for phone unlocking is what worries many people up front, that is not an immediate threat.

Many people have worried that Apple’s launch of face recognition will socialize Americans into accepting face recognition as a part of their everyday lives, thereby making far spookier deployments much easier down the road.

There is probably some truth in that scenario, but it’s not clear whether intentionally staring into one’s own phone will leave people comfortable with being tagged as they look into a store window or walk down the street. There is a difference between a technology we control and one that is applied to us as a power play. In this case, face recognition does not leak data to Apple and is under the control of the phone’s owner, who can turn it off, and who benefits directly (if it works well) from the convenience it provides. I don’t think people will have much trouble differentiating between empowering and disempowering uses of the technology, and I expect each use of face recognition technology will proceed according to its own cost/benefit logic; just because it may prove to make sense and be accepted to unlock phones does not mean it will make sense and be accepted on street cameras.

When coders dug through Apple’s beta versions of iOS5 they found what were deemed to be “highly sophisticated” API systems that let an iPhone automatically track eye positions and mouth positions (so the angle to the user, and possibly where their attention is being directed could be calculated) as well as passing key data on to a face recognition algorithm that would be accessible to all apps…not just Apple’s own ones.

That means several things. First, the privacy policies Apple applies to the phone-unlocking application of face recognition won’t necessarily be embraced by giant, more advertising-oriented companies like Facebook and Google, whose apps reside on many Apple phones and may tap in to this functionality. Second, it means that a thousand face-recognition flowers will bloom as small app developers explore all manner of possible uses of the technology, no doubt including many that nobody has yet thought of. Also no doubt including some that will have dodgy privacy practices.

For example, Carnegie Mellon researchers in 2011 showed that face recognition could be combined with social networking data to identify people walking around in public and provide instant information about their interests based on their social media data. It’s not hard to imagine apps being developed in that direction—apps that could be exploited by government, companies, or for interpersonal surveillance.

Gaze detection & attention tracking could be another big use. In that case there may be both a strong financial incentive for deployment, and the generation of significantly more intrusive information about users than photographs of their face. As I discussed in a 2013 post about eye tracking, the technology can be used not only to minutely measure interest and attention for marketing purposes, but also potentially to provide measurements of intelligence, sexual preference, and drug and alcohol use, as well as the presence of cognitive disorders and mental illnesses.

In short, if phone unlocking doesn’t acclimate people to surveillance via face recognition, the emergence of a far broader and more intrusive set of phone-based applications of the technology might, in the absence of strong legislative or other privacy protections.

Other questions and concerns

Assuming that this face recognition implementation proves practical and becomes widespread, many people are going to need to decide whether to use it. Unless it is proven otherwise, consumers should probably assume that it’s less secure than entering a passphrase. Of course, all security is a tradeoff, and the convenience it provides may prove worth a security hit for many people who are not worried about someone creating a 3D mask of their face in order to get into their phone, or whatever else proves necessary to defeat it.

Another factor is the 5th Amendment right against self-incrimination. Some courts have ruled that if law enforcement has a warrant to search your phone, they can require you to provide your fingerprint to open it up, reasoning that biometrics are identifiers, not testimony. But under the current cases, it is more difficult for the government to force you to divulge a passcode. The doctrine is both murky and still developing, but it’s likely that courts would see face prints the same way they’ve seen fingerprints. On the other hand, Apple does offer a “cop button”: if the user presses the power button 5 times, the fingerprint or face print authentication is disabled, requiring entry of a passphrase.

Face recognition is becoming a hot technology, with many seeing it as exemplifying “the future” —kind of like nuclear power and flying cars were seen in 1954. That means everybody is trying to figure out how they can use the technology. Many of those attempts will fail as face recognition proves too impractical or intrusive to win acceptance, but it will find its niches and our phones may be one of them. If so, the question becomes, as always, who will be most empowered by it?