On the Creation of Giant Voiceprint Databases 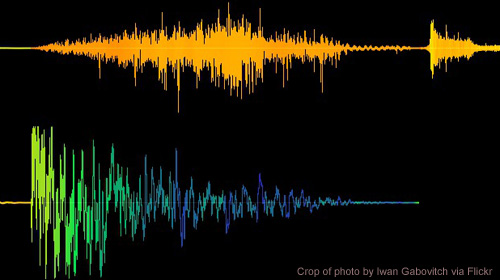 The Associated Press ran a story (along with two sidebars) this week on the use of voiceprints by big banks and other institutions. Those companies say they are using the technology to fight fraud, but in the process they are apparently compiling large databases of voiceprints without customers’ knowledge or permission.

Voiceprint recognition is the use of various techniques to recognize the timbre of a person’s voice. It is a technology I was aware of, but I did not know that it was being used so widely—and I suspect few Americans did. This technology raises a number of issues:

In many ways the closest parallel to voiceprint technology is face recognition. In both cases, unique attributes that we cannot help but project out into the world are recorded and analyzed by powerful institutions. Regulating the collection of such data can be tricky, but we have every right to expect that institutions that are supposed to answer to us (as customers or citizens) will be honest and transparent in how they are doing so.

Ultimately, the question with this technology, as with any tracking technology, is whether and in what ways its use will go beyond the narrow goal reported by the AP of trying to stop fraud, and how any such uses are likely to affect innocent people, be used for social control, and shift power from individuals to large institutions.