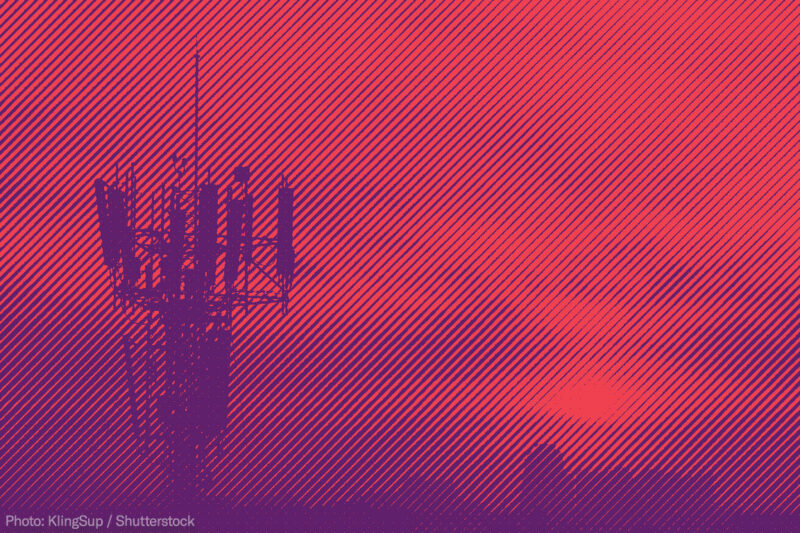 The Supreme Court could in this case make major strides in ensuring that Fourth Amendment protections keep pace with advancing technology.

In 2011, FBI agents in Detroit obtained several months’ worth of location records from cellphone companies for suspects in a robbery investigation — all without a warrant. They were able to do so because of an outdated legal theory called the “third-party doctrine” that has been used by law enforcement to access personal data without ever having to demonstrate probable cause to a judge.

Timothy Carpenter, represented by the ACLU, argues that the government violated his Fourth Amendment rights when it obtained his location records without a warrant. The court’s decision in the case will also have implications for the extent of the Constitution’s protections against warrantless search and seizure of much of the private data collected and stored by current technologies.

What is this case about?

Every time a cellphone makes or receives a call or text message or accesses a wireless data connection — as when it automatically checks for emails or social media messages — the phone company logs and retains a record of the phone’s location based on the cell tower and cellular antenna the phone was connected to. The volume and precision of that location data has increased over time, and today, cellphone location data can paint a detailed picture of where we go over the course of days, weeks, and months. The question in this case is whether the Fourth Amendment protects that data by requiring police to get a search warrant from a judge before requesting it from the phone company.

What is the third-party doctrine and why does it matter?

The third-party doctrine says that by sharing information or records with a “third party,” meaning a business or another person, a person gives up any reasonable expectation that the information will remain private. The doctrine was established in Supreme Court cases from the 1970s, which reasoned that without an expectation of privacy, there is no Fourth Amendment protection for certain records voluntarily shared with businesses, such as canceled checks sent to a bank or phone numbers dialed on a phone and transmitted over a phone company’s equipment. The government, along with some lower courts, have extended that principle to cover all kinds of sensitive digital records. But as Justice Sonia Sotomayor wrote several years ago, “[t]his approach is ill suited to the digital age, in which people reveal a great deal of information about themselves to third parties in the course of carrying out mundane tasks.”

How would this case affect data collection beyond cellphones?

If the justices were to apply the government’s 1970s-era view of the third-party doctrine to cellphone location data, it could throw open a huge array of highly sensitive digital records to warrantless access by police. Today, our most sensitive records aren’t necessarily held in homes and cabinets. They’re held by third parties. The contents of emails, text messages, and social media messages are stored by companies like Google, Verizon, and Facebook; family photos reside with Apple, Flickr, and the like; and information about health conditions, relationships, finances, political opinions, sexual orientation, and daily habits is stored on servers of the many companies that provide internet service and smartphone apps. And as the “internet of things” begins to take off, we will see information about the interior of our homes and the state of our bodies being constantly collected and stored in the cloud. It is critical that the Supreme Court explain that the Fourth Amendment protections these kinds of data.

What are the options before the Supreme Court?

The broad question before the court is whether law enforcement’s warrantless acquisition of historical cellphone location data violates the Fourth Amendment. If the court decides that this constitutes a Fourth Amendment search, it could further rule that a warrant is required — as it should — or it could send the case back to the lower court for further consideration. This is the latest in a series of recent cases in which the Supreme Court has made clear that interpretations of the Fourth Amendment must keep up with evolving technology. The court’s decision will set a precedent for years to come, making it crucial that it ensures that the police are subject to limits on search and seizure in the digital age.